WHAT YOU CAN EXPECT

We’ll look at you and your training in all its aspects to make sure you reach your goals.

It’s 100% about your wants and needs, and I’ll help you set realistic but challenging targets based on what you’re able to commit.

I’ll always recommend the package that’s most appropriate for you. 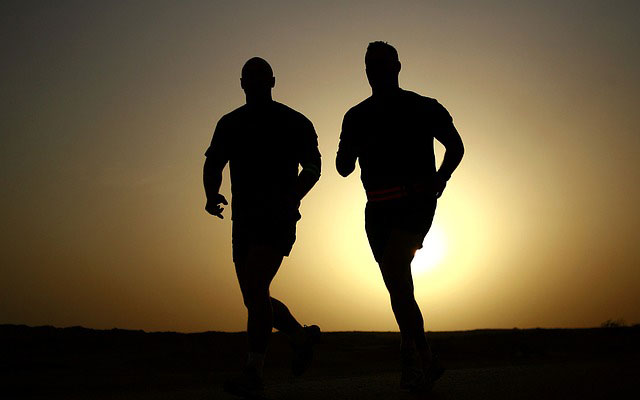 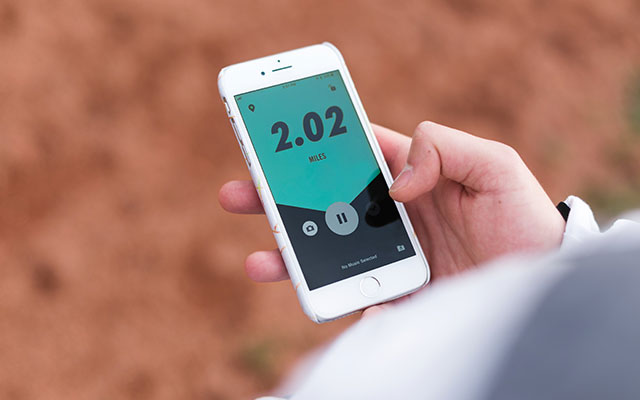 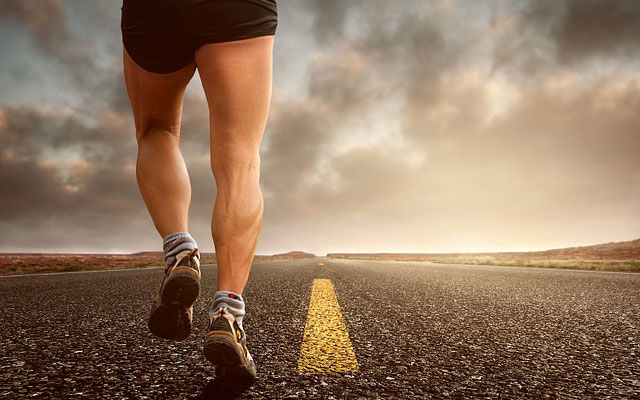 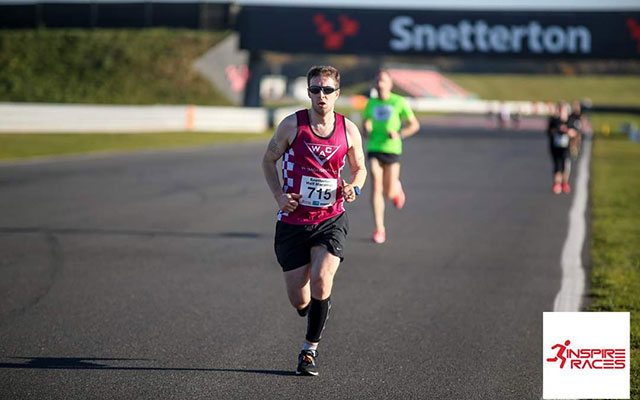 Alongside my coaching business, I’m part of the coaching team at the Norfolk Gazelles running club as Head Coach working to grow the club and help the members succeed in achieving their running goals.

I’m a firm believer in working hard for what you want, but doing so intelligently.

I started running at 11 years old after an operation meant I couldn’t play other sports. Throughout my teens I dipped in and out of running around injury and changes of interests.

At 21 I trained as a personal trainer in 2012 and started my own company. I grew the business specialising in weight loss with other trainers joining my team over time. One of my clients who’d had great success had been a good runner and started doing Parkrun so when he invited me over to Sheringham Park for a run I couldn’t say no. I wasn’t as fit as I thought and decided to start running again, this time armed with years or learning and practice to avoid injuries.

Two years later I changed direction, ending my weight loss business and starting Runstoppable to help runners who had the problems I’d experienced. My own training grew and I began competing more seriously, leaning towards marathons, with my first being a 2 hours 51 minutes in 2019. I now specialise in coaching marathoners to reach their personal bests.

I finished 3rd in the Sportlink Grand Prix series in 2019 and was awarded Male Road Runner of the year by the club I run for Wymondham AC in 2019.

What’s the best way to run a faster marathon?

There are many ways to do most things, and running a faster marathon is no exception. Before I go into detail I’ll preface the rest of the article by saying that ultimately analysing what went [...]

Your marathon is set, and your goals are decided, but have you missed out these key steps that’ll make you more likely to reach those goals? What I won’t go into here but is also [...]

What should l do if I miss a running strength session?

If you’re someone who bucks the trend by including regular strength exercise in their running plan, you’re bound to miss the odd session every now and then, so when you’re short on time it’s the [...]

How should I taper for a marathon?

In my previous blog on the topic of tapering we looked at tapers typically lasting 2-3 weeks. This would be the length of time that I recommend most people take to reduce training load however, [...]

How long should I taper for a marathon?

Tapering is something associated with marathons and ultramarathons more than it is shorter distances. Heading into your first marathon in particular you may have never tapered before, other than training less on the week of [...]